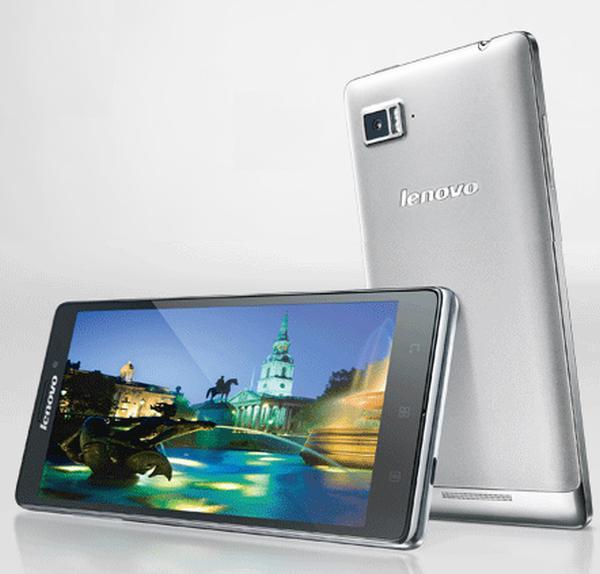 Since we were treated to the original Samsung Galaxy Note device back in 2011 the Android platform has seen an explosion in larger sized displays, so today we are looking at the recently launched Lenovo Vibe Z vs. Galaxy Grand 2 in a phablet comparison.

There are some great handsets now available running the Android operating system that have screen sizes of 5-inches or above, and the two we are looking at today are certainly amongst them.

Display
The Lenovo Vibe Z has a Full HD IPS LCD touchscreen display with 401ppi pixel density which compares to the Galaxy Grand 2 that has a 5.25-inch 720p TFT display with 280ppi. 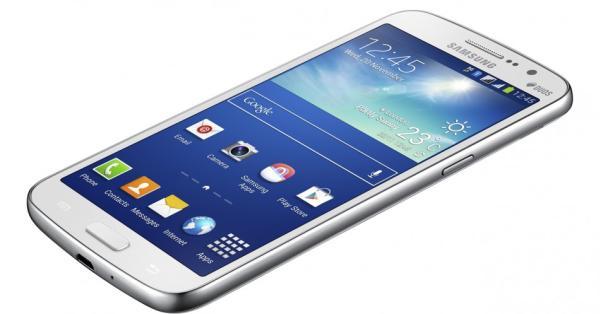 RAM & Storage
The Vibe Z comes with 2GB of RAM along with 16GB of un-expandable storage, while the Samsung has 1.5GB of RAM with 8GB of on board storage that can be expanded up to 64GB via microSD card.

Cameras
Lenovo has fitted a 13-megapixel rear facing camera with auto focus and LED flash, which is capable of Full HD video capture on the back, while around the front is a 5-megapixel unit. The Samsung meanwhile has an 8MP rear camera capable of 1080P video recording while on the front is a 1.9MP shooter.

Operating System
The Samsung is currently running Android 4.3 Jelly Bean while the Lenovo Vibe Z is also sitting on the same version of Android.

Would you consider a Lenovo handset over a Samsung one?