Nokia explain the Reality of the Windows Phone App Situation 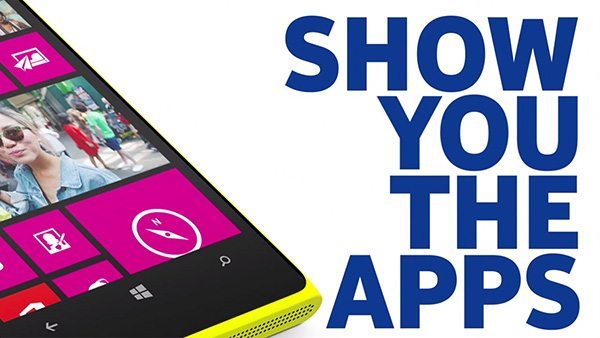 Nokia Canada have published a pretty interesting video explaining the app situation across the platforms from Android, iOS and Windows Phone detailing that bigger numbers aren’t always better, like thousands of flashlight apps in the stores.

The video explains that although Windows Phone might not have the most applications, the big ones are on board, as well as some exclusive only on the Microsoft platform, check out the video below.

Does the App situation still plague Windows Phone? I’d like to think not but speaking with people on a daily basis they still think that Windows Phone has a lack of truly good apps, hopefully these sort of videos will help educate more people around the progress of Windows Phone and its selection of applications.

(Update) It seems as though the video that was hosted by Nokia Canada on YouTube has been removed.