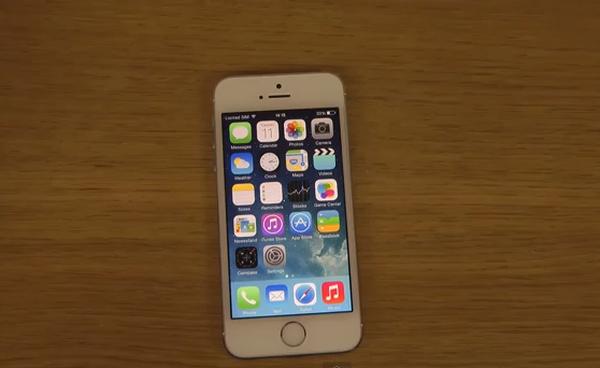 After weeks of new beta’s being released to developers and a couple of incremental updates the final build of the iOS 7.1 update was released by Apple for compatible hardware, and now we have a short video looking at the iPhone 5S iOS 7.1 Internet speed test.

Last month we had a similar video for you that was looking at the Internet speed of the iPhone 5S with the iOS 7.0.5 firmware running on it, as well as a look at some benchmark results using a Geekbench 3 benchmark speed test.

This video is just over 3 minutes long and focuses on the Internet speed of the handset with iOS 7.1 installed and achieves around 72mps on the first run for download speeds via a Wi-Fi connection, and the test is run a few times but you will have to watch the full video for all of the results.