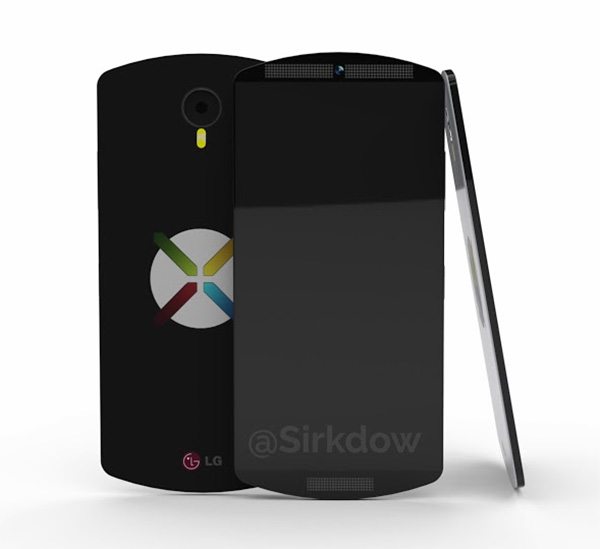 Remember our Nexus 6 design shows aluminium styleÂ post a few days ago? Well the designer calledÂ Sirkdow (real name Fabrizio D’Onofrio)Â is back again with another Nexus 6 design that is more of anÂ “Achievable-Phone” he goes on to say viaÂ Google+.

The main features for this concept are the following

But you’ve come for the pictures right? Ok lets check them out.

Now if this concept ever came into production it would be an absolute beast of a phone, incidentally the designer would stick with LG for the build.

The biggest issue I can see with the concept is being able to put in such a large battery at 5000 mAh, let’s not forget the OiS (optical image stabilization) in a device that is only 5.5mm thin.

Let us know down below if would you be interested in seeing such a phone or do you think this will forever remain a dream?