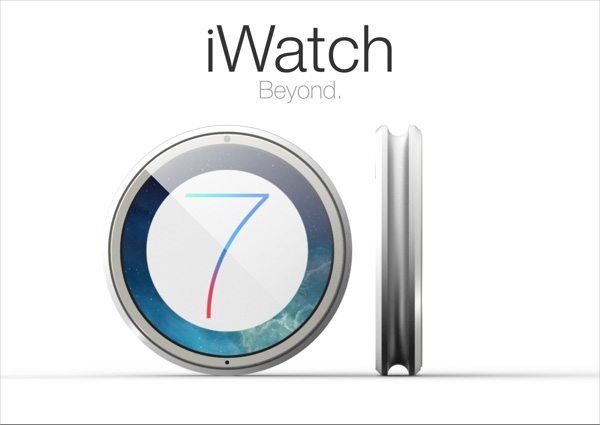 Another interesting iWatch concept has been created, this time by Tomas Moyano over onÂ behance.net

Looking at the slides Tomas has created below, his vision of an iWatch would feature a 1.4 inch display with a resolution of 200×200 (200ppi) and be a mere 7.4mm in thickness, with such a small footprint you can see that this would be extremely portable.

NoÂ physical buttons or speaker will help aid the device be fully weather resistant up to IP68, with notifications being delivered via the built-in vibration motor. Wireless charging would come standard alongside a solar panel under the display that would slow charge the device throughout the day.

This iWatch would run a lite version of iOS 7 that would be able to sync with your iPhone or iPad while on the move, with the hardware under the hood being an Apple A6 CPU alongside the M7 motion coprocessor, a front 1.2mp iSight camera, with WiFi and bluetooth for connectivity.Â

This would indeed be a very beautiful device, but what do you think about such a concept? We’d love to know what your thoughts are.