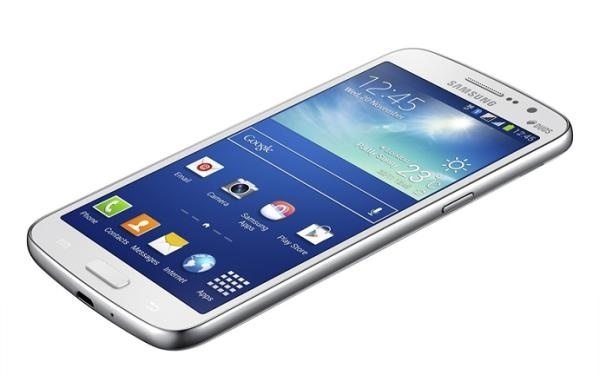 The Samsung Galaxy Grand 2 and Xolo Q1100 smartphones are both recent arrivals to the market in India and both are likely to receive plenty of buyers. Many of the specs are pretty similar although there’s quite a gap in pricing, so today we’re looking at the Samsung Galaxy Grand 2 vs. Xolo Q1100 in a bid to help you decide if either handset is the right choice for you.

We’ll compare the key specs of each so that you can get an idea of what these phones have to offer. Prices vary by retailer but we’ve seen the Galaxy Grand 2 available for around Rs. 21,000 while the Xolo Q1100 can be purchased for around Rs. 13,500. Both are dual-SIM Android devices, so let’s see how they compare. 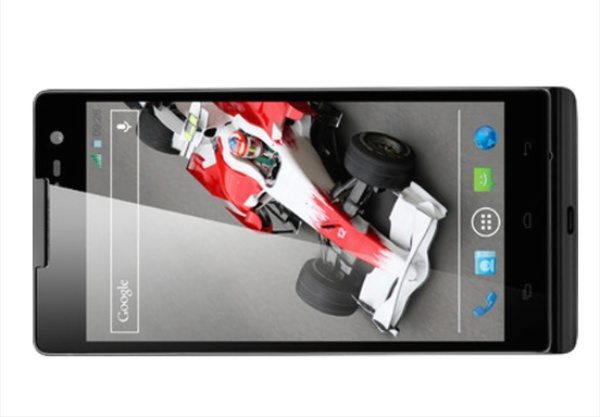 Operating System
Android 4.3 Jelly Bean is the OS of choice for both the Galaxy Grand 2 and the Q1100.

As you can tell from the above information, there’s not too much between them in the way of many of the key specs. Therefore you may wonder if it’s worth the extra money to opt for the Galaxy Grand 2 over the Q1100. However, there are other factors to take into account such as features, build quality and design preference, and that’s where you might decide to pay more to get the Grand 2.

Will you choose the Samsung Galaxy Grand 2 or the Xolo Q1100, or perhaps another smartphone altogether?