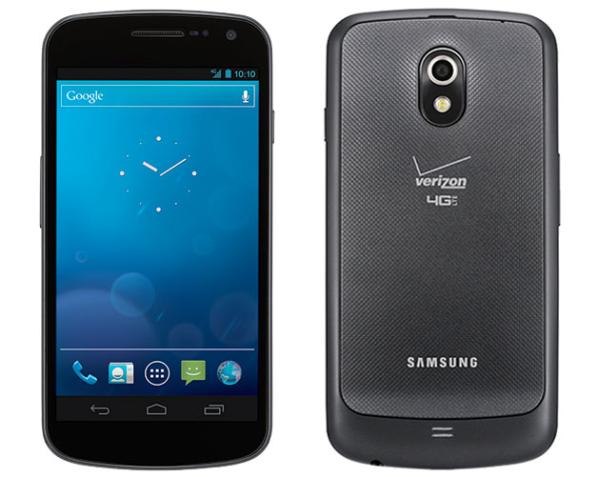 There is certain Android hardware that can be left waiting for new firmware updates for ages, or surprisingly left out in the cold, but it seems as if the Verizon Galaxy Nexus Android 4.3 Jelly Bean update may never arrive.

A few versions of the Galaxy Nexus have already received the Android 4.3 update such as Sprint back in November of last year, but there is now news that Vodafone in Australia has provided some new information about the update that doesn’t bode well for owners of the handset still awaiting its arrival.

The carrier has been promising to push out the new firmware for a number of weeks now, but has now revealed that it has been cancelled, and Samsung were behind this decision. This will mean that these owners will be left on Android 4.2.2 Jelly Bean, and it may also mean that the Verizon version is not pushed out either.

This follows outrage at the news the device would not receive Android 4.4 KitKat that led to an online petition.

Do you think this update will ever get released?