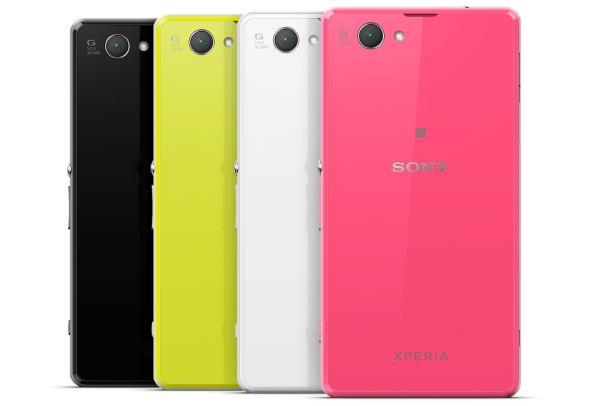 Earlier this year Sony unveiled officially the first true mini version of a flagship smartphone in the form of the Sony Xperia Z1 Compact that has now seen an exclusive release in Australia.

The Sony Xperia Z1 Compact offers fans of the Android platform a miniaturised version of the Sony Xperia Z1, with only the display and battery having lower specifications than its bigger sibling. Now the handset has gone on sale in Australia as an exclusive to carrier Telstra.

It is now available online and in brick and mortar stores starting at $63 per month, or can be purchased for $552, which works out to around Â£302/$US 501. The carrier is offering its customers the handset in black, pink, and white colour options and is exclusive to the carrier for 60 days.

Will you be getting the Sony Xperia Z1 Compact?