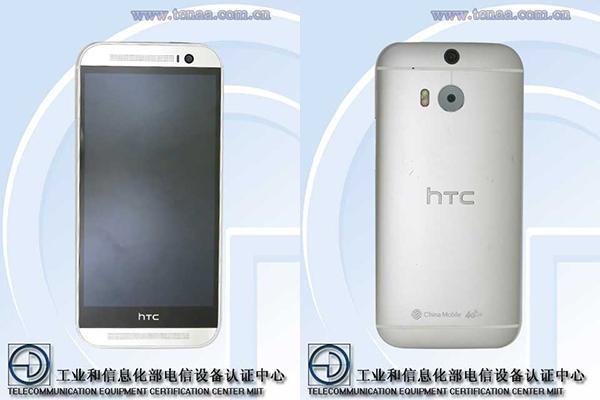 In only a few days’ time Android fans will be able to get their hands on a new flagship handset from HTC, and now the HTC One M8 camera specs appear on the TENAA database revealing some previously unknown information.

As we heard yesterday the release of the HTC One M8 will come almost straight after the big unveiling, at least for some lucky people. Now the handset has paid a visit to the Chinese device certification database, and the image that you can see is for the China Mobile version that has support for TD-LTE networks.

The 5-inch Full HD display is mentioned but according to the database the HTC One M8 twin rear cameras will have a combined resolution of 16MP, while around the front will seemingly be the 4MP UltraPixel unit that is currently found on the HTC One, and there looks to be a red version coming from the off.