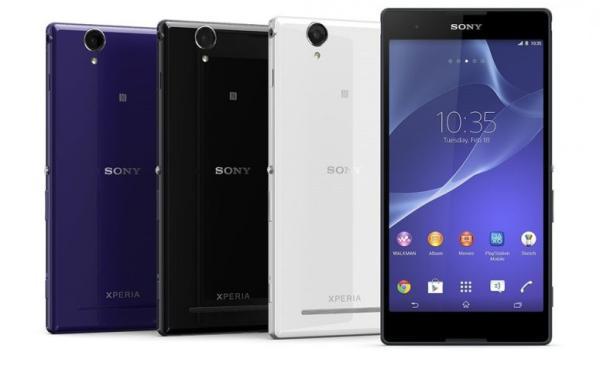 If you fancy owning a larger sized Android smartphone there is an increasing range of devices to choose from via a variety of companies, and now we have the Sony Xperia T2 Ultra Dual India price and release details.

We have already heard of some pricing for the single SIM version of the Sony Xperia T2 Ultra last month, but now the company has officially launched the Dual version of the device in the country and priced it at Rs. 25,990, and comes after we heard pricing for other regions.

The handset will go on sale from tomorrow across India in black, purple, and white colour options while the company has stated that it will only officially sell the dual SIM version of the handset in the country.

To quickly recap the smartphone has a 720p 6-inch display powered by the quad core Snapdragon 400 processor clocked at 1.4GHz. There is 1GB of RAM running the Android 4.3 Jelly Bean operating system while internal storage comes in at 8GB that is expandable up to 32GB via microSD card.

Are you going to get the Sony Xperia T2 Ultra Dual?