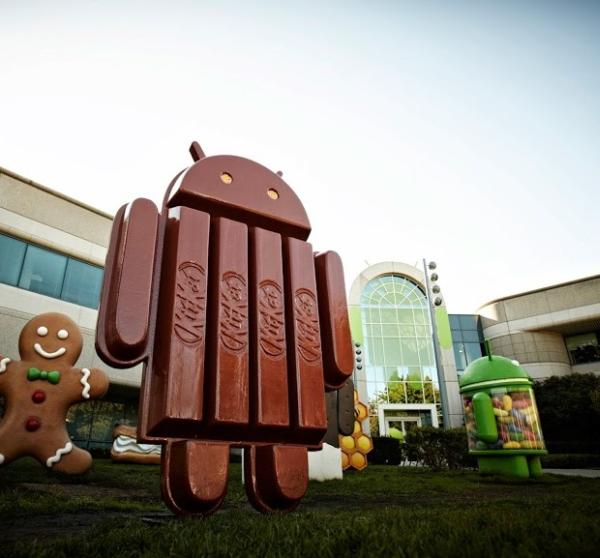 We always like to share the good news of new firmware updates arriving for mobile devices, and now the Sony Xperia Z1, Ultra, and Z1 Compact Android 4.4 KitKat update has been released.

Sony has revealed that it has started to push out the Android 4.4 update globally for the Sony Xperia Z1, Z Ultra, and Z1 Compact and provided the full changelog for the update. There will be an improved performance and user interface, new improved status bar, Quick settings, and much more.

There are also a number of updates for Sony apps and the company has revealed that the likes of the Xperia Z, ZL, ZR, and Xperia Tablet Z will also get the update from the middle of the second quarter.

It has to be remembered though that this update can take a while to reach all users so please be patient for its arrival.