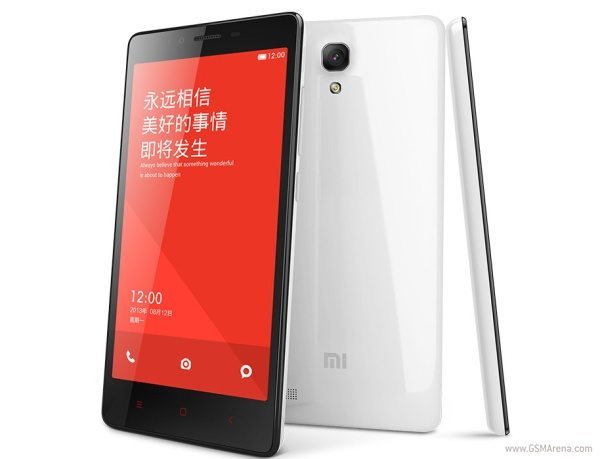 Last week we reported on a budget successor to the popular Xiaomi Red Rice phone, and today the Xiaomi Redmi Note (aka Hongmi 2) has become official. This is a phablet device with some decent specs, and it will be sold at a very reasonable price that’s to win over many potential buyers.

Redmi Note specs vary depending on the model and there will be two variants. Both will have a 5.5-inch IPS display with resolution of 1280 x 720, 13-megapixel rear camera, 5-megapixel front-facing camera, and 3200 mAh battery. There are two SIM-slots with connectivity options including Wi-Fi 802.11 b/g/n, Bluetooth 4.0 and GPS, and support for TD-SCDMA/HSPA/GSM/EDGE networks.

The Redmi Note runs the Android 4.2 Jelly Bean-based MIUI version 5 operating system. The phone will release on March 26th in China in a variety of color options. What do you think about the very reasonably priced Xiaomi Redmi Note?