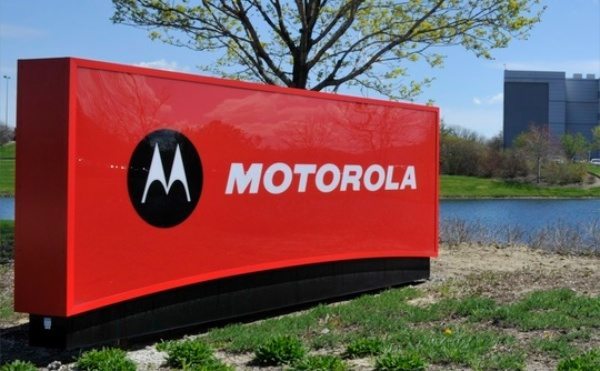 Back in October last year we passed on some early rumors about a device dubbed the Motorola Xplay, thought to be a 6.3-inch phablet. These murmurings all went quiet pretty soon afterwards but now the Motorola Xplay phablet rumour has ramped up again.

A previously reliable source of Motorola leaks has disclosed that the first Motorola phablet will see a release in the third quarter of this year. This reinforces that this device is still very much on the cards, as Lenovo is said not to be changing the release schedule that Motorola already had in place for 2014 and 2015.

This new information does not use the name of the device as the Xplay or mention a specific display size, but this would tie in very neatly with the speculation about the Motorola Xplay that first started last year, although the rumored initial name could have changed. At that time there was also talk about a new Droid handset in the pipeline in the form of the Motorola Droid Quantum.

After the recent successes of the Motorola Moto X and Moto G smartphones, it seems likely that a Motorola phablet device would be a big hit with consumers, and we’d like to know if you would be interested in a 6.3-inch Motorola phablet?

One thought on “Motorola Xplay phablet rumor ramps up”