New HTC One M8 gets detailed video look before release 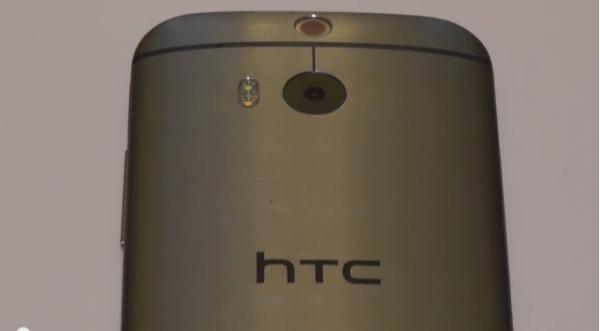 Tomorrow is set to be a big day in the smartphone world as HTC takes the covers off its latest flagship handset, and ahead of the new HTC One M8 release the device stars in a detailed video.

The HTC One M8 will be released tomorrow in certain regions and the handset has been at the centre of numerous leaks and sightings over the last few weeks. We have already seen the device star in one video, and now another one has appeared that can be seen below that has a detailed look at the smartphone.

This 14 minute video is in German but has a good look at the handsets camera and software, and it seems as if the HTC One M8 will feature some kind of power saving. Unfortunately we don’t speak German but we do get to see the camera in action and the software that is running the handset.

Are you going to get the HTC One M8?