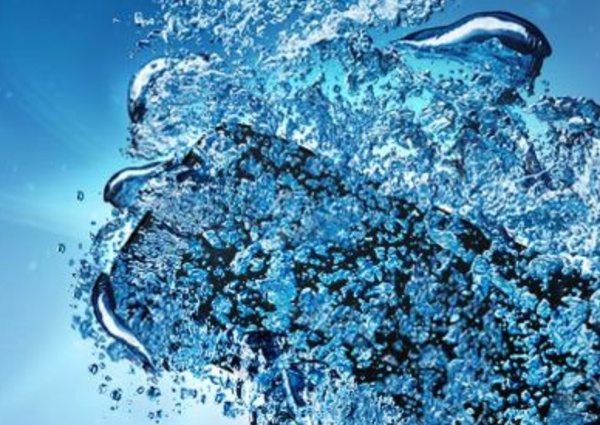 Enthusiasts of Samsung smartphones will know that last year the company produced a rugged version of the Galaxy S4 in the form of the Galaxy S4 Active. There has been some debate about whether the same will appear this year for the Galaxy S5, but now a Samsung Galaxy S5 Active leak suggests that it will indeed appear, as model number SM-G870X.

The Galaxy S5 is to release in April and this time around the new flagship has dust and water-resistance. However, it still looks as though a more durable Active version is very much on the cards, as this latest leak comes from the largely reliable @evleaks.

The latest tweet from the prolific leaker reads, “Samsung SM-G870x is the Galaxy S5 Active. Coming to AT&T and Sprint, among other carriers.” We can only guess that the S5 Active will offer even further waterproofing capabilities than the standard S5, so it will be interesting to see what eventually appears.

Have you been hoping to hear that a Samsung Galaxy S5 Active will release?