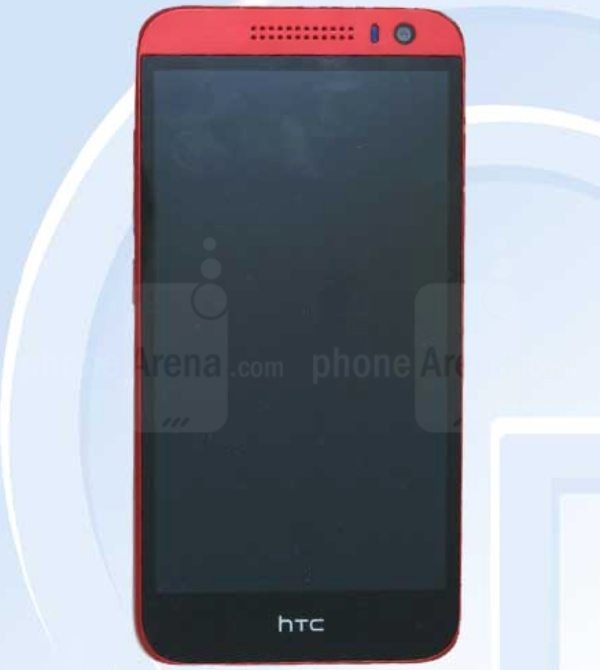 Many readers will have heard of the recently released HTC Desire 816 and also the leaked Desire 516, and now we have some details of a new incoming device from HTC in the shape of the Desire 616. We had heard nothing about this handset until today, but the HTC Desire 616 octa-core phone has now been confirmed and has met with approval from Chinese authorities.

Specs include a 1.7GHz MediaTek octa-core processor, a 5-inch 720p display and 1GB of RAM. The phone has an 8-megapixel rear camera and will launch running Android 4.2.2 Jelly Bean. Dimensions are 142mm x 71.9mm x 9.1mm and it weighs 150g. It has a plastic build and comes in black, blue, red, white, or yellow color options.

There are no details on a Desire 616 release date or price yet, and it’s possible that this phone won’t be available in countries other than China, but when we hear more we’ll be sure to pass on the details. Would you like to see the HTC Desire 616 release in your region?