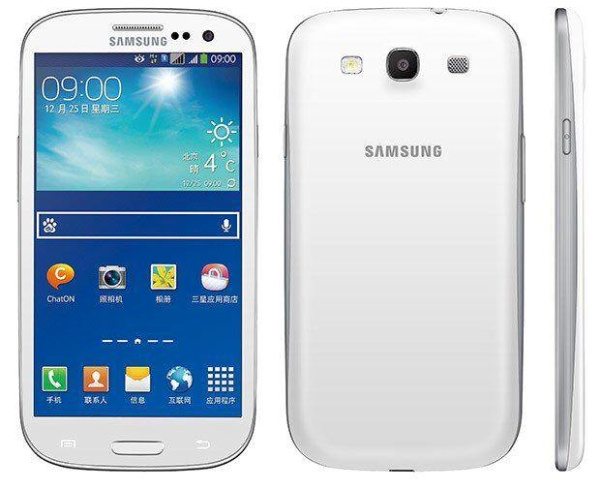 Mahesh Telecom gives the price as Rs. 24,900 and it has a 1.2GHz quad-core processor, 4.8-inch Super AMOLED display with resolution of 1280 x 720, 1.5GB of RAM, and 16GB of internal storage (expandable to 64GB via microSD). It has an 8-megapixel rear camera with autofocus and LED flash, a 1.9-megapixel front-facing camera, 2100 mAh battery, and runs the Android 4.3 Jelly Bean operating system.

Connectivity options include 3G HSPA+, WI-FI 802.11 b/g/n, and Bluetooth 4.0, but not NFC. This phone also has IR LED (remote control) and weighs 133g. It measures 136.6mm x 70.6mm x 8.6mm. It’s thought that initial stocks will arrive in the next few days and it could be available for sale in India from some time next week. Would you consider buying this device or are you more interested in the new Samsung Galaxy S5 which opened for pre-orders in India today?