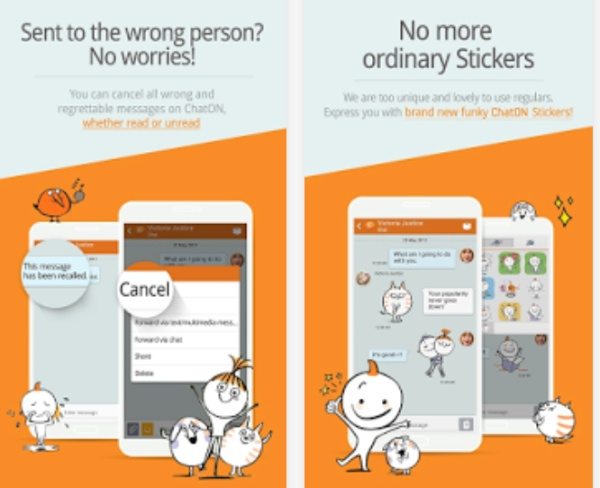 We like to keep readers informed about app updates and today we have news that may particularly interest our readers in India. The Samsung ChatON Android app has now been updated to version 3.5 and one of the new offerings is Hindi support, as well as Arabic, Turkish and Farsi.

Although the ChatON messaging app is also available for the iOS, BlackBerry and Windows Phone platforms, so far it’s only the Android version that has received this latest update. Other new features with the Android ChatON update include real-time location sharing with ChatON friends, improved message integration, and also the ability to cancel messages that have been sent via a recall option.

Users can now share files of up to 1GB at one time (up to 5 time daily and for certain countries), and the limit for group chats has been increased to 1,001 from 200. Do you use the Android version of the Samsung ChatON app and are you pleased to see these new changes?