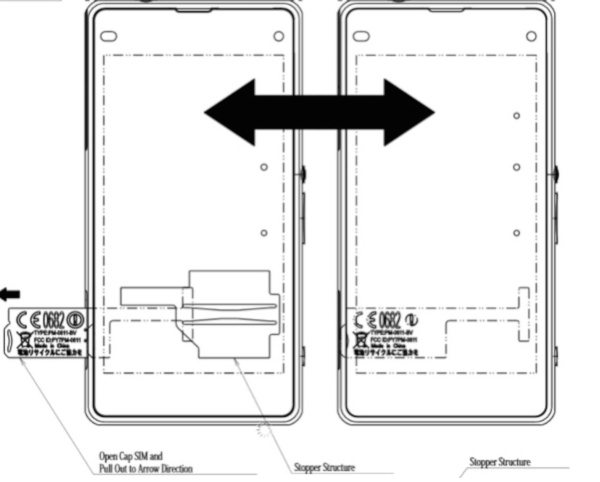 If you were hoping for a smaller edition of the new Xperia Z2 flagship smartphone from Sony, it looks as though you could well be in luck. Last year the Xperia Z1 was followed by a more mini Xperia Z1 Compact, and now the Sony Xperia Z2 Compact could have appeared in a plausible spot at the FCC.

The size of the device that appeared at the FCC also ties in rather nicely as it is 127.6mm x 65.5mm, only fractionally larger than the Xperia Z1 Compact. Other pointers are a 20.7-megapixel rear camera and Sony G Lens, while the LED flash positioning also indicates a Z Compact handset. Are you hopeful that this is the Sony Xperia Z2 Compact?