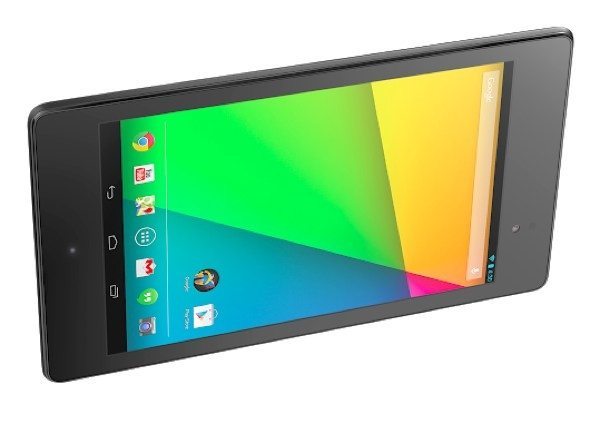 We’ll highlight the key specs and other details for the WiFi versions of these two smaller-sized tablet devices, to show what they have to offer and how they compare. Please note the Nexus 7 is also known as the Nexus 7 2, while the Galaxy Tab 4 has also been announced in 8.0 and 10.1-inch sizes

RAM and Storage
There’s 2GB of RAM for the Nexus 7 and it comes in internal storage models of either 16 or 32GB (non-expandable). On the other hand the Galaxy Tab 4 7.0 has 1.5GB of RAM and either 8 or 16GB of internal storage, expandable via microSD to 32GB. 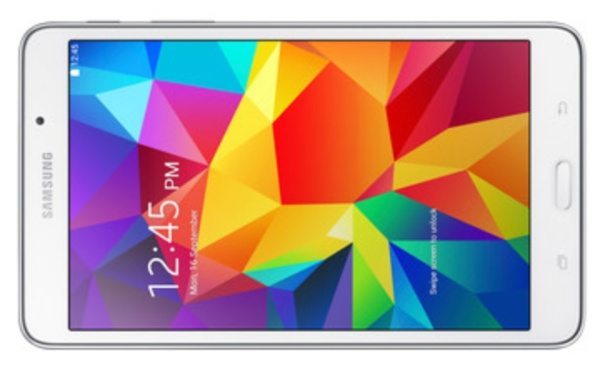 Battery
A 3950mAh battery juices the Nexus 7, but the battery capacity for the Galaxy Tab 4 7.0 has not yet been specified.

Operating System
Many people love Google Nexus devices because they run pure vanilla Android, and the Nexus 7 is upgradable to the latest Android 4.4.2 KitKat OS. The Galaxy Tab 4 7.0 will release running Android 4.4.2 KitKat, although this is skinned with Samsung’s TouchWiz UX UI.

Pricing
The Nexus 7 is priced at Â£199 for the 16GB version or Â£239 for the 32GB option. Pricing for the new Galaxy Tab 4 range has not yet been announced.

Obviously this comparison doesn’t take features and user experience into account as the Galaxy Tab 4 7.0 is not yet available, plus design preference may also come into any decision between the two. However, it will give you an insight into how the older Nexus 7 stands up against the new Samsung Galaxy Tab 4 7.0.

It will be interesting to see the pricing that Samsung comes up with for the Galaxy Tab 4 line-up, as this could make a real difference in which you might choose. Are you thinking of purchasing the Google Nexus 7 now, or the Samsung Galaxy Tab 4 7.0 when it hits the shelves?