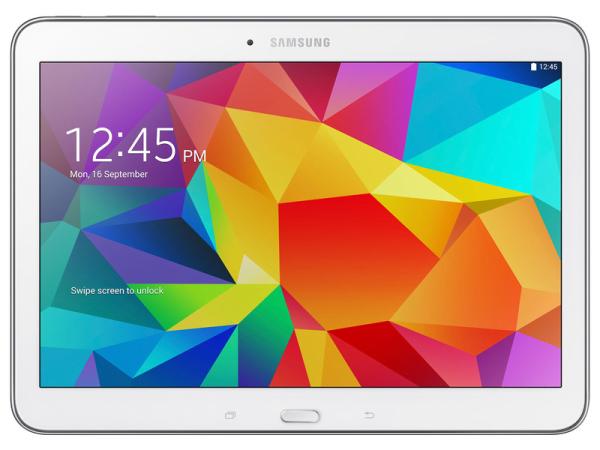 Just like its range of smartphones Samsung is constantly adding to its line up of tablet PC devices, and now following weeks of leaks the Samsung Galaxy Tab 4 range is officially launched, but at the time of writing price and availability information is missing.

Earlier this month the new range of tablets were confirmed by the company themselves via some documentation, and more recently a release for Verizon Wireless has been teased. Now the company has made the devices official.

The Galaxy Tab 4 range will come in 7, 8, and 10.1-inch form factors as previously expected with each device featuring displays providing a 1280 x 800 resolution. Under the hood of each tablet is a quad core processor clocked at 1.2GHz with 1.5GB of RAM running the Android 4.4 KitKat operating system.

There is 16GB of internal storage with expansion up to 64GB via microSD card while the 7-inch version also comes with an option of 8GB of storage. Camera wise the three devices use a 3MP/1.3MP set up with the larger device having a 6,800 mAh battery, while the 8-inch model uses a 4,450 mAh unit, and finally the 7-inch model has not been listed by the company.

Will you consider one of the new Samsung Galaxy Tab 4 range?