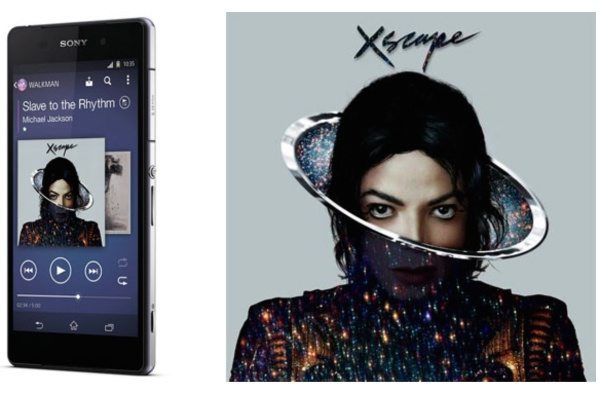 If you are a Michael Jackson fan and happen to have a Sony Xperia device then there’s some great news for you today. A new Michael Jackson album titled XSCAPE will be released in May, and many Xperia owners will be able to get the album of unreleased work completely free.

The XSCAPE release date is May 13 and some notable producers have worked on the album including Timbaland, Stargate and Rodney Jerkins, to give the music a more contemporary feel. Sadly it doesn’t look as though all Xperia users will be able to take advantage of this offer, but owners of the Xperia Z2, Xperia Z2 Tablet, Xperia Z1S, Xperia M2 and Xperia M2 Dual will be able to access the album free through the Xperia Lounge app.

Are you going to download Michael Jackson’s XSCAPE album when it releases?