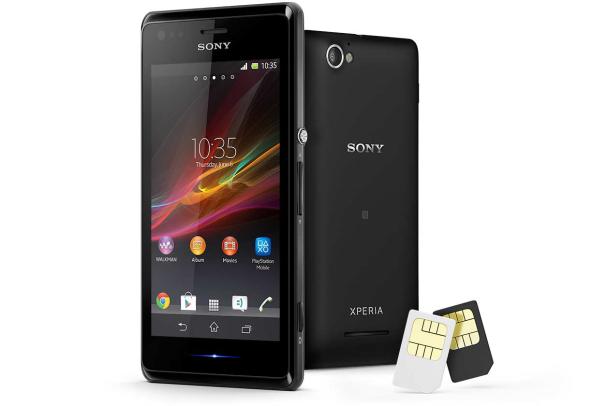 The team here on Phones Review like to share the good news for new firmware updates being released for various hardware, and now we can tell you that the Sony Xperia M Dual Android 4.3 Jelly Bean update starts arriving to end users.

A few days ago we told you that the single SIM version of the Sony Xperia M had begun receiving the Android 4.3 update, and now it’s the turn of the dual SIM version of the handset. The device has the model number of C200X and is being updated to build number 15.5.A.0.18.

Among the changes the update brings to the smartphone include a new and improved version of the Sony battery STAMINA Mode, updated Sony applications, improved camera app, and the latest security enhancements that Android 4.3 Jelly Bean brings.

Of course not all end users will get the update straight away but at least the journey has begun.