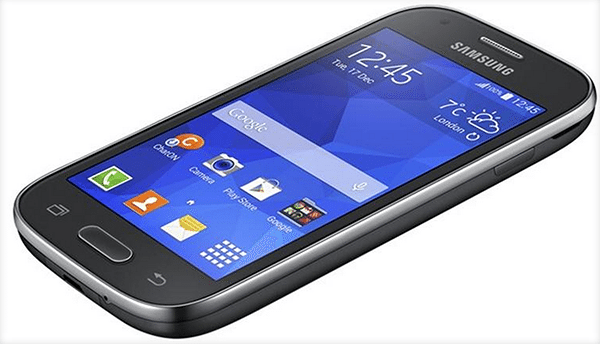 Samsung have taken the wraps off the Galaxy Ace Style, an entry-level smartphone powered by the yummy Android 4.4 KitKat.

The Ace Style sports the familiar Galaxy style, but the handset’s features suggest that it’s aimed at more budget-conscious consumers,

The Ace Style will be go on sale beginning in April (now) and comes in both Cream White and Dark Grey. No pricing have been revealed, but we expectÂ that the handset will cost between Â£150 and Â£200.

Seems like another lackluster affair from Samsung, but I guess they are the number 1 smartphone maker in the world for a reason.

Will you be checking on the Galaxy Ace Style?