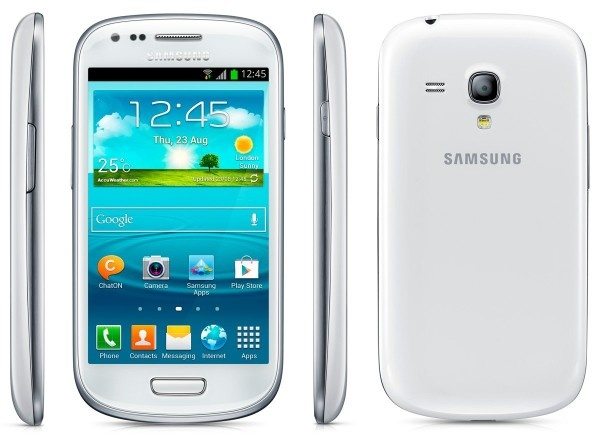 We’ll run through the key specs of each device so that you can see what they have to offer. They are similarly priced and are both dual SIM (GSM + GSM) handsets running the Android operating system. 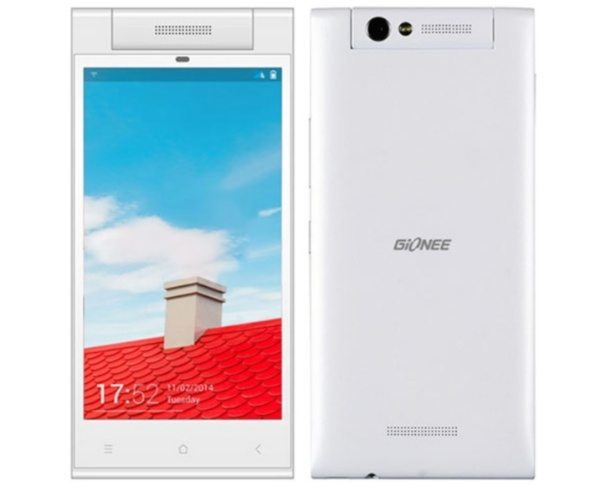 As you can see there are advantages for each of these phones over the other. While the Galaxy S4 Mini Duos has more RAM, it has less internal storage although this is expandable. It is also the lighter of the two devices. However, the Elife E7 has a larger display with higher resolution, an octa-core processor, higher megapixel camera sensor, and higher capacity battery.

Are you thinking of buying either of these two smartphones? If so, will you choose the older Samsung Galaxy S4 Mini Duos or the new Gionee Elife E7 Mini?