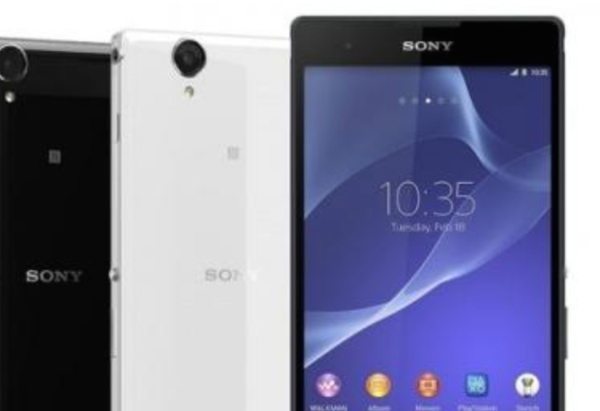 This phablet has a whopping 6-inch phablet and many customers have been waiting to get their hands on it. Earlier this month we told how the T2 Ultra was now on sale in Malaysia and Russia and pre-orders had opened in Hong Kong, and very shortly readers in Australia will also be able to purchase it.

It’s reported that the Xperia T2 Ultra will be available to buy from Sony Centres, Sony Kiosks and also online for a price of AU$499. It’s also stated that some third-party stores will be selling it for AU$549 with a Bluetooth headset that is usually priced at AU$79. If you’re interested in the dual SIM version, apparently this will also be available soon, although no price has been given yet.