Sony Xperia Z and others get Android 4.4 update timeframe 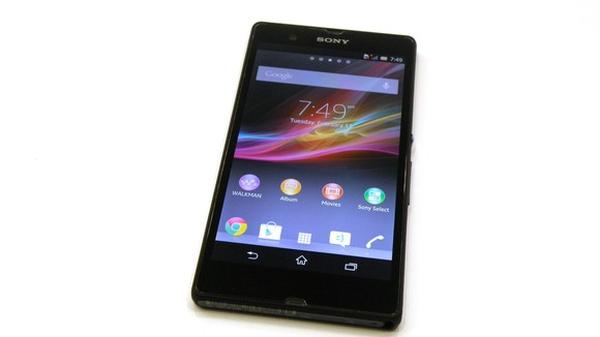 The team here on Phones Review always like to bring our readers news on new firmware updates that are being released or are in the pipeline, and now the Sony Xperia Z and other devices get an Android 4.4.2 KitKat update timeframe.

Back in February we heard that the Sony Xperia Z Android KitKat update was in line to commence testing, and now Sony has confirmed that the device along with the Xperia ZL, Xperia ZR, and Sony Xperia Tablet Z will be updated during the middle of the second quarter.

It has the month of May down for the updates to start their journeys out to end users but they could come towards the end of the month, but at least the company has been keeping its customers informed unlike other OEM’s.

2 thoughts on “Sony Xperia Z and others get Android 4.4 update timeframe”