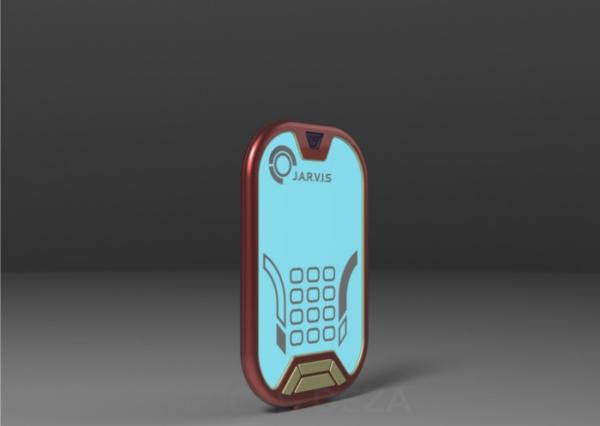 We quite often see various cases or other accessories that can be used to personalize mobile devices that accompany big movie releases, and the Iron Man phone render we have for you today certainly has Jarvis covered.

The team here on Phones Review often like to bring you concept phone ideas, but the one we have for you today is a little different. Instead of a designers idea of what a major smartphone manufacturer is going to release next, designer Lucas Deza came up with an Iron Man phone.

As you can see the phone looks pretty basic but matches Iron Man’s suit with Jarvis taking care of the handsets operating system.

Are you a fan of the Iron Man movies?