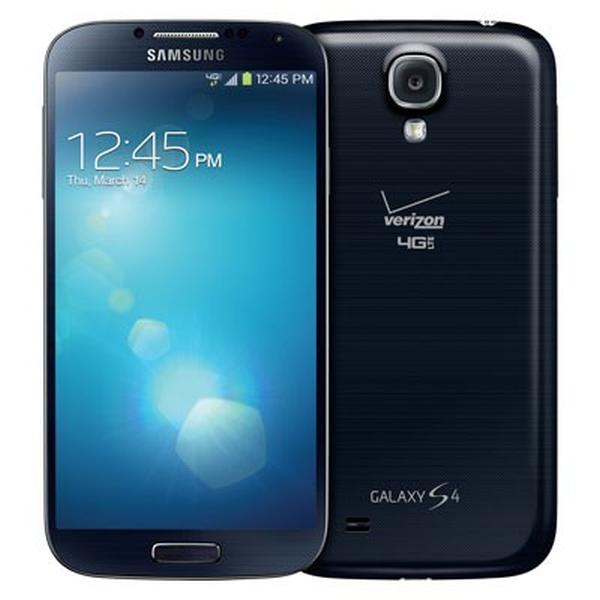 Like any new firmware updates the new software is pushed out in stages with some carriers taking longer than others to begin rolling them out, but now the Verizon Galaxy S4 Android 4.4.2 KitKat update release is being tipped.

Many versions of the Samsung Galaxy S4 have long been treated to the Android 4.4.2 KitKat update, but customers of Verizon Wireless have been left waiting for the new firmware to arrive. Now though it seems as if the waiting is about to end if a leaked document is to be believed.

An internal memo is indicating that the Android 4.4.2 update will begin its journey to Verizon Galaxy S4 owners from May 2nd, which is only two weeks away now.

Hopefully this proves to be accurate as customers of the carrier have long put up with late arrivals for new firmware updates and handset releases.