HTC One M8 and Desire 210 launched, priced for India 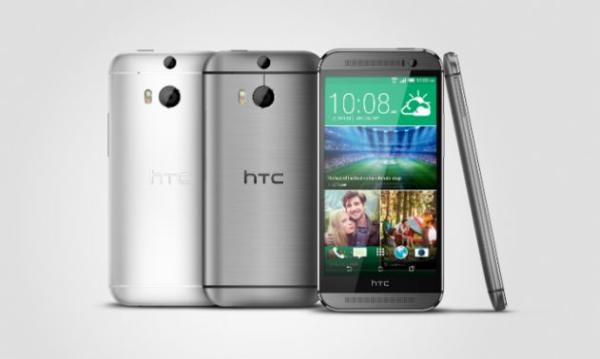 HTC’s flagship smartphone for this year has been available for some regions for almost a month now while other countries have been left waiting. Now though the HTC One M8 along with the HTC Desire 210 have been launched and priced for India with release date information.

The HTC One M8 will cost consumers in the country Rs. 49,900 and will go on sale during the first week in May. The company has also revealed a new budget handset in the form of the HTC Desire 210 which will go on sale in India in the coming few days.

This will be priced at Rs. 8,700 and for your money you will get a handset with a 4-inch display at a resolution of 800 x 480 with a dual core 1Ghz processor coupled with 512MB of RAM running the Android 4.2 Jelly Bean operating system.

There is also 4GB of internal storage expandable up to 32GB via microSD card, while camera wise the device has a 5MP rear unit coupled with a VGA front facer. There is dual SIM support with one micro SIM slot and one standard SIM slot, and powered by a 1,300 mAh battery. Update: There is talk that the HTC One M8 Google Play Edition will also be coming to the country.