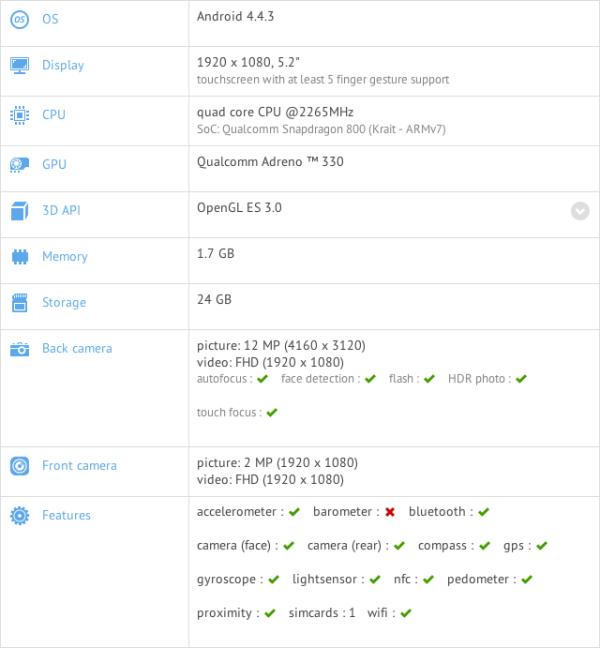 Just like other handset manufacturers Motorola will be providing consumers with a whole host of new handsets during 2014, but it’s the Motorola Moto X2 that has been recently gaining a lot of interest and it seems the device has possibly been seen in some benchmarks revealing specs.

The Moto X2 or Moto X+1 that it has also been called has already been teased before any official announcement, and now a device with the model number of XT912A has appeared in a GFX Bench test.

There is a chance that this could be the Moto X2 and the specifications are listed with a 5.2-inch display at a 1080p resolution, while under the hood is the Qualcomm Snapdragon 800 quad core processor at 2.3GHz.

This is coupled with 2GB of RAM with a 12MP rear camera and 32GB of onboard storage which could be un-expandable with only 24GB available to the owner of the device.

Do you think this is the Moto X2?