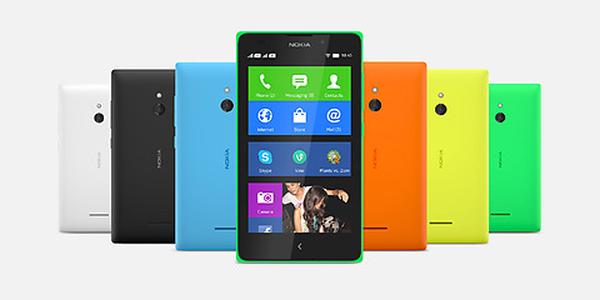 Despite now being under the full control of Microsoft its business as usual for smartphone manufacturer Nokia in terms of getting already launched hardware out to consumers, and we now have news of the availability of the Nokia XL for India with a wait that is not long but a price is yet to be revealed.

Back in March a rough time scale was provided by the company for the release of the Nokia XL and Nokia X+ for consumers in India, and now it has been revealed that the Nokia XL will be available from May 1st, just two days time.

At the time of writing there is no information regarding pricing for the Nokia Lumia XL but we will update this article when the information is made available. This news comes after we told you earlier this month about a price cut for the Nokia X Dual which at the time was felt to be an indication that the Nokia XL was getting closer to a release in India.

To quickly recap the Nokia XL features a 5-inch display at a resolution of 480 x 800 powered by a dual core Snapdragon S4 processor clocked at 1GHZ with 768MB of RAM. There is 4GB of internal storage expandable up to 32GB via microSD card while there is a 5MP rear camera coupled with a 2MP front facer.

Will you be getting the Nokia XL?

Source: Gadgets To Use.