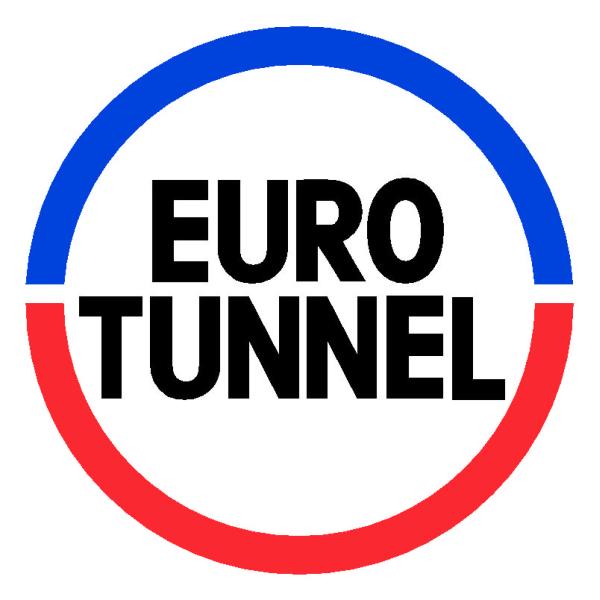 There was a time when trying to use your mobile phone you would lose signal when going underground, but technology is moving on to allow us to use our devices in almost any situation. Now the Eurotunnel 20th anniversary is celebrated with a new mobile service.

20 years ago today the Channel Tunnel was officially opened, and it has now been revealed that those travelling in the north tunnel will able to get a mobile signal with a number of providers.

From today both EE and Vodafone customers will be able to receive a signal with O2 promised to be coming soon, and this will mean that customers of Orange, T-Mobile, and Virgin Media will also get a service as they use the same EE network.

The south tunnel got switched on back in 2012 by French mobile operators in time for the London Olympics.

Are you pleased by this news?