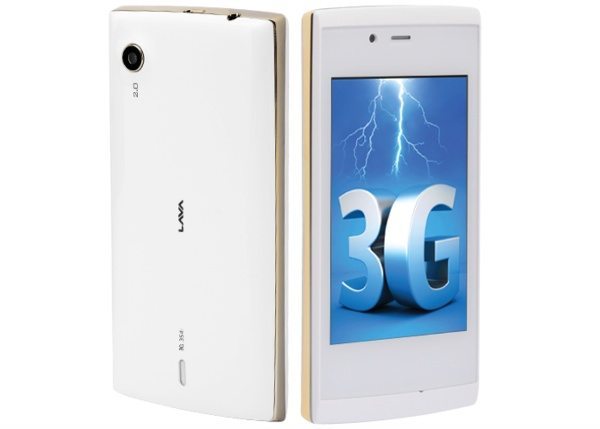 It’s not long since we saw the launch of the Lava Iris 504Q+ and now another new Lava smartphone has shown up. Lava 3G 354 specs have now appeared online but there’s no word yet on an official launch or the price. However with the listed specs we can safely say this will be a budget handset.

According to Lava’s official website the specs of the Lava 3G 354 include a 1GHz dual-core processor, a 3.5-inch display with resolution of 480 x 320, 256MB of RAM, and 2GB of internal storage, expandable via microSD to 32GB. It has a 2-megapixel rear camera, 0.3-megapixel front-facing camera and a 1400 mAh battery.