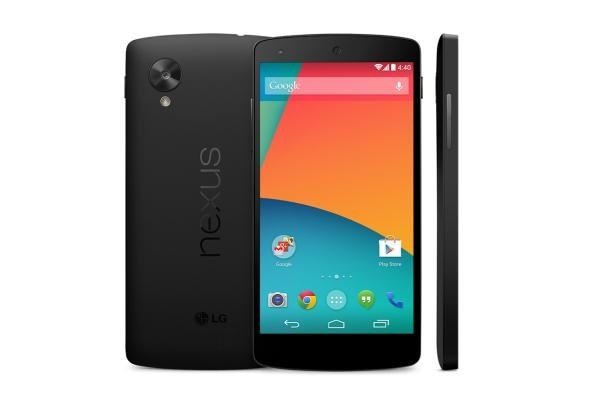 The Google Nexus 5 made by LG released late last year and is a very popular smartphone with Android enthusiasts. The HTC Desire 816 is a more recent addition to the scene and is also available in a dual SIM option. Both are Android handsets in the same price segment of the market, and today we’re looking at the Nexus 5 vs. HTC Desire 816 in a specs breakdown.

We’ll outline the key specs of both of these smartphones so that you can see what they have to offer and how they compare. We haven’t taken into account the design factor though, as personal preference will play a part in any decision between them on this score. 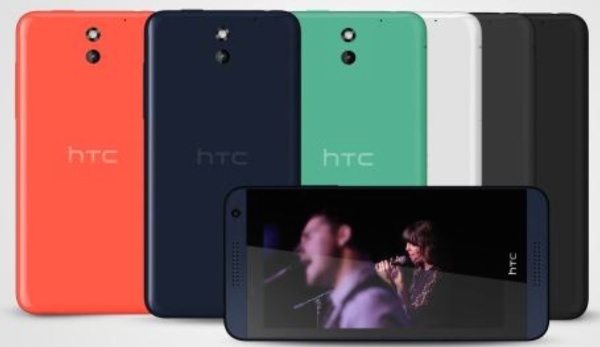 Operating System
This could be a distinguishing factor as many Android device fans prefer a pure vanilla Android experience, which the Nexus 5 offers. It runs the latest Android 4.4.2 KitKat OS and as a Nexus device will be one of the first to receive new updates. The Desire 816 runs Android 4.4.2 KitKat, but this time it’s skinned with HTC’s Sense UI 6.

As you can see there are some swings and roundabouts here as the Nexus 5 has a more powerful processor, higher resolution display, more RAM, and is the lighter of the two handsets. It also has optical image stabilization for the camera. On the other hand the Desire 816 has expandable storage, a larger display, higher megapixel cameras, and a higher capacity battery.

Ultimately any decision between the two might come down to whether you want a stock Android experience or one skinned with HTC Sense. If you had to choose right now, would you opt for the Nexus 5 or the HTC Desire 816?