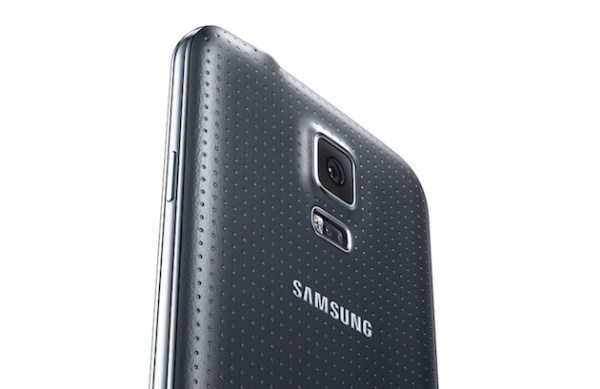 The camera results comparison was conducted by Phone Arena and showed image samples taken with various phones. As this was a blind camera comparison there was no indication of which image was taken with which phone. Readers were asked to vote for the images that they thought were best and the Galaxy S5 romped home a clear winner.

You can check out more at the source below, but in the meantime we’d be really interested to hear your thoughts on this. Does this make you more inclined to make the Samsung Galaxy S5 your next smartphone purchase?