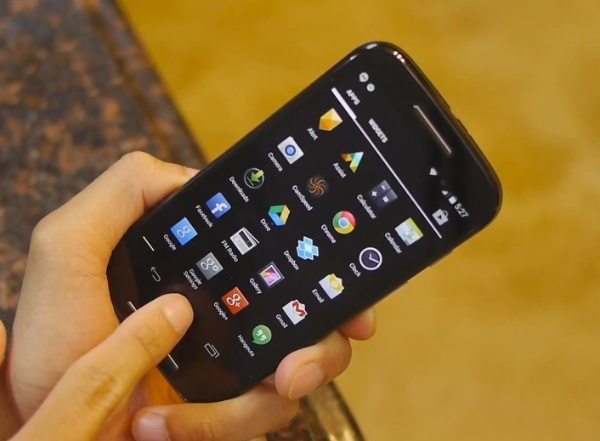 The Moto E is a new smartphone on the market with a very affordable price tag while the Galaxy S Duos 2 arrived a few months ago and is similarly priced. These are Android smartphones that will find competition against each other, so today we’re looking at the Motorola Moto E Dual vs. Samsung Galaxy S Duos 2.

It’s worth noting that the Moto E is also available as a single SIM variety, but dual SIM handsets are more popular in many countries such as India. We’ll highlight the key specs of each of these devices so that you can see how they compare. 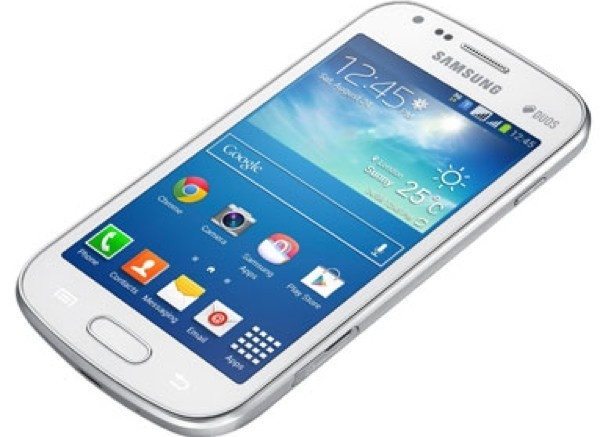 We haven’t factored in all of the features of each device or the styling of the phones as this will be down to personal taste. Looking at the specs though it’s a mixed picture. The Moto E has a larger display with higher resolution, more RAM, a higher capacity battery, and runs the latest version of Android.

On the other hand the Galaxy S Duos 2 has a higher level of expandable storage, a better camera arrangement, the benefit of a removable battery, and it’s also quite a bit lighter in weight. Pricing differs by region and retailer but generally the Samsung Galaxy phone costs a bit more than the Motorola handset. Will you purchase the Motorola Moto E Dual or the Samsung Galaxy S Duos 2?