Nokia XL vs Nokia Lumia 630 in face-off for India 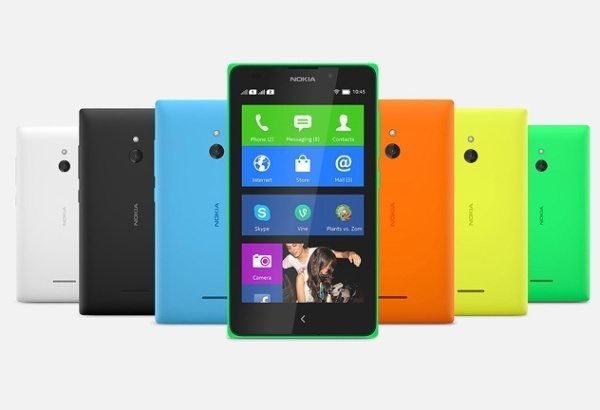 Two recent arrivals to the smartphone scene in India are the Nokia XL and the Nokia Lumia 630. These are both dual-SIM devices and these are very popular in countries such as India. They are both similarly priced with the major difference being that the Nokia XL is Android-based while the Lumia 630 is a Windows Phone device. Today we’re comparing the Nokia XL vs. Nokia Lumia 630 in a face-off for India.

Operating Systems
This will be a deciding factor for many as one of the draws of the new Nokia X phones are that they have moved to Android rather than the usual Windows Phone offerings. The Nokia XL runs a version of Android 4.1.2 Jelly Bean skinned with the Nokia X 1.0 UI. The Lumia 630 runs Windows Phone 8.1, which is the latest version on this platform. 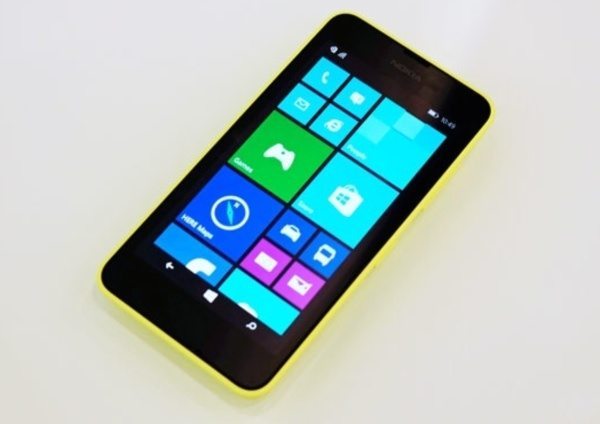 It’s very much a case of swings and roundabouts if we look purely at the above specs. The Nokia XL has a larger display, more RAM, flash for the rear camera, a front-facing camera, and a higher capacity battery.

On the other hand the Lumia 630 has a quad-core processor, a higher pixel density display, more internal storage, 720p video capture rather than 480p, a later version of Bluetooth, and due to its smaller screen a more compact form factor. It also weighs significantly less than the XL.

Potential buyers will also want to take preference of design into account and the many features of the phones. Also because one is Android-based and the other uses the Windows Phone platform they will offer a very different user experience, and your ultimate choice may come down to this. Is it the Nokia XL or the Nokia Lumia 630 that wins your vote?