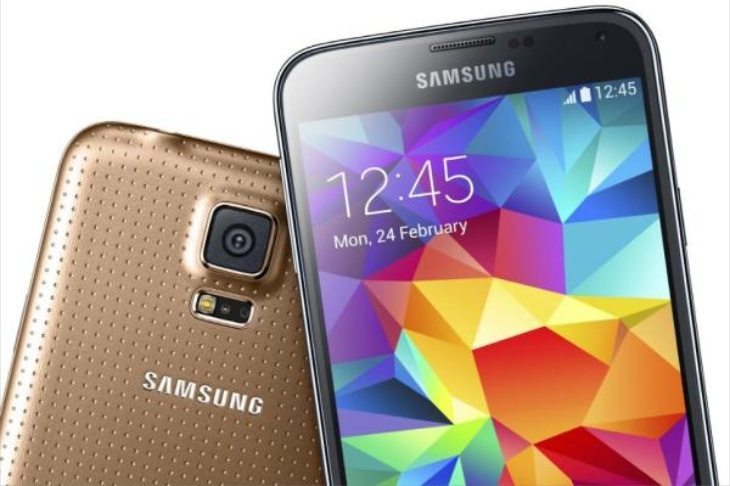 We always like to bring readers good news about the latest updates for their devices and you might want to prick up your ears if you have the Samsung Galaxy S5 (model SM-G900F). A Galaxy S5 update for performance is arriving for owners of this smartphone, bringing a general all-round boost.

This firmware update is still based on Android 4.4.2 KitKat and is currently being pushed out to the European unlocked Galaxy S5, bringing the device to version XXU1ANG2. As well as performance improvements and enhancements, the update also brings a new kernel and baseband.

This is only the second firmware update to reach the Galaxy S5 since it released in April, following a previous update also giving a performance boost very shortly after it became available. A bug fix was also pushed out to the handset before it even launched

Although it’s reported that some Galaxy S5 users are already receiving this latest update, it’s worth bearing in mind that you may need to be a little patient. These updates are often rolled out in phases over some days or even weeks, but if you want to check manually you could head to Settings followed by About Phone and then Software Updates on your device.

With the recent arrival of the LG G3, the upcoming iPhone 6 and also a rumored Sony Xperia Z3 before the end of the year, it appears that Samsung is keen to keep up with the competition, and it would be interesting to hear what owners of the Galaxy S5 think of this new update. Have you already received this GS5 update?

One thought on “Galaxy S5 update for performance arrives”