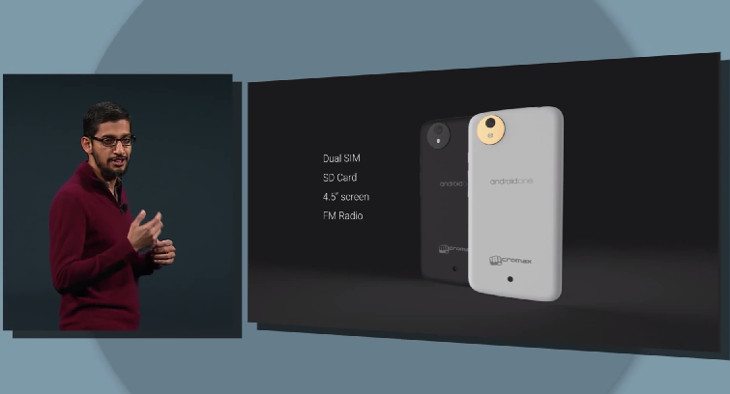 Android One was announced at Google I/O this year as a way to bring a uniform Android experience to devices in emerging markets. Details have been a little light on which companies would participate and when the first Android One handsets will arrive, but today we’ve learned that the Indian manufacturer Spice will help bring Android One to the country.

TM Ramakrishan, the CEO of devices at Spice Retail, has said that a Spice Android One handset will be available in October of this year. A firm release date was not given, but it’s expected to be ready for primetime before the festival of lights, Diwali, which falls on October 23. Spice is one of three manufacturers set to launch Android One devices in India along with Karbonn Mobile and Micromax.

Nothing is known about the type of handset Spice will release, but it will be a mid-range handset running stock Android with a few tweaks from the manufacturer. Dual-SIM capabilities and an FM Radio are locks as is a MediaTek chip, and WVGA display. It may sound unimpressive, but Android One is about offering a solid Android experience for a low price.

The smartphone market in India is growing like wildfire, and Android One is really going to open things up for consumers in the region. Are you excited to see the Android One platform come to India with smartphones for under $100?