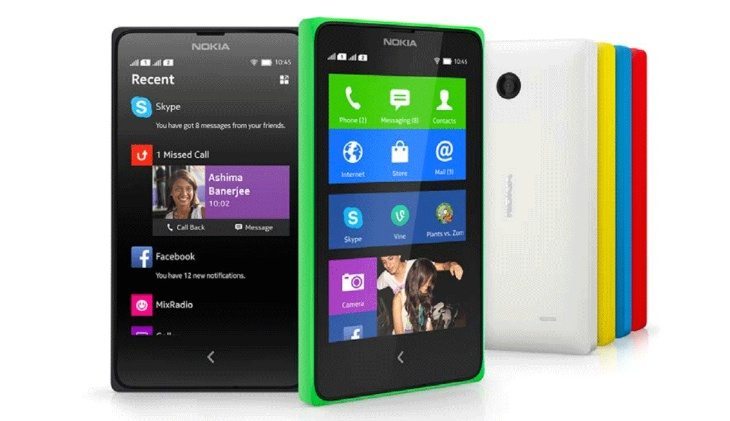 It’s always good to be able to let readers know about updates for their smartphones and there’s some nice news today for owners of some Nokia devices. The Nokia X lineup is receiving the 1.2 update from today. This specifically applies to the Nokia X, Nokia X+ and Nokia XL.

The above phones are all Android 4.1.2 Jelly Bean based and launched using the Nokia X software platform 1.0 UI. The Microsoft mobile division has now begun pushing out the 1.2 update, bringing with it improvements and some new features.

The Nokia X2 recently released and is Android 4.3 Jelly Bean-based with an upgrade to the Nokia X software platform 2.0. However, It was announced at the launch that previous Nokia X handsets would not be receiving the 2.0 update. The new 1.2 update for the Nokia X, X+ and XL does offers some of the Nokia X2 features though. These include a new App Switcher, and further enhancements are an improved Nokia Store including a new Home screen Spotlight widget for app discovery and one-click downloads, and Microsoft services in the way of Outlook.com, OneNote, and One Drive.

The Nokia X platform 1.2 OTA (over-the-air) update is now rolling out and is a major update at more than 100MB. If you don’t receive notification about this software update you can check for it manually by heading to Settings followed by About Phone and then System Updates.

Are you among the first to receive this update for your Nokia X, X+ or XL? If so what do you think of the changes with the 1.2 software update?