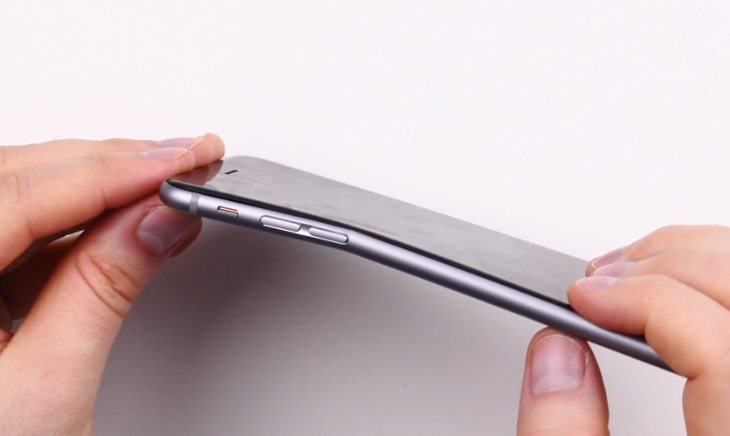 Millions of people are now getting used to the new iPhone 6 and iPhone 6 Plus since they released last week. However, days after a new device gets into the hands of users we often start hearing various concerns about things that are amiss. There are a growing number of reports about an iPhone 6 Plus bending problem, and now a video puts these claims to the test.

When we first heard about this apparent iPhone 6 Plus bending issue we have to say we were a bit sceptical, although images seen so far have been quite alarming. It was interesting then to come across a YouTube video from Unbox Therapy that shows an iPhone 6 Plus bend test. We’ve embedded the video below this article for your viewing convenience.

The reviewer begins by saying that he saw reports about the iPhone 6 Plus bending when placed in people’s pockets. He himself has been using the iPhone 6 Plus for a few days and often keeps it in his pocket, and on inspecting the phone was quite surprised to see a small indentation towards the center of the handset suggesting a bend. 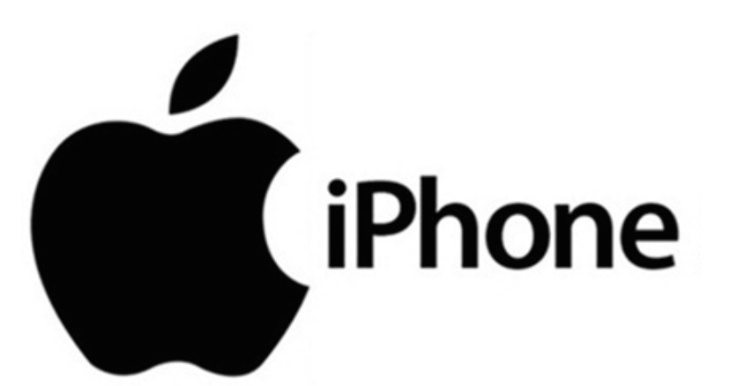 While this was nowhere near as noticeable as images of the problem shown by other users, he decided to put it to the test by intentionally bending the phone to ascertain how much force is needed. Normally we wouldn’t expect a phone to be bent by placing it in a pocket, but the problem seems to be exacerbated by the fact that the iPhone 6 Plus is a larger handset.

In the video we see the reviewer grip the phone in his hands and exert force and the results are quite alarming as you can see the handset bending in front of your eyes. While it could be said that the reviewer was exerting a fair amount of pressure (maybe more than the phone would receive in a pocket), we were still startled to see the phone bend as much as it does, just with hand pressure.

It’s noted that aluminum phones can be prone to this kind of problem, and the situation isn’t helped by the large size of the iPhone 6 Plus and how very slim it is. Nevertheless, it’s still pretty alarming stuff! When you’ve checked out the video below we’d like to hear your thoughts.

Are you surprised to see that the iPhone 6 Plus bends easily? Would this issue be enough to persuade you to purchase the smaller iPhone 6 instead, or will you just be a little more careful? Drop us your comments in the box below.

One thought on “iPhone 6 Plus bending problem”