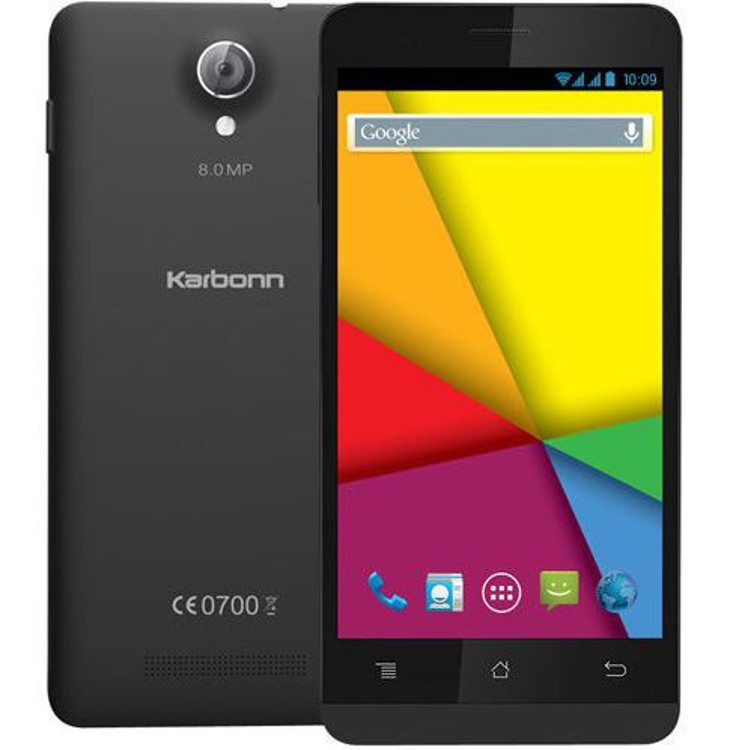 If you’re looking for a deal on a smartphone, your best bet is generally eBay. There are millions of handsets for sale on the site at any given time, but it’s generally not where you see company’s release their new products first. That’s exactly what Karbonn is doing with the Karbonn Titanium S5 Ultra as it’s just gone live on eBay for Rs. 6,999.

The Karbonn Titanium S5 Ultra is a budget handset that won’t break the bank. The device sports a 5-inch touchscreen with a resolution of 960 x 540, and has a MediaTek 1.3GHz quad-core processor under the hood. It’s not the fastest smartphone around, but 1GB of RAM will help things along and you’ll get 4GB of expandable (up to 32GB) storage.