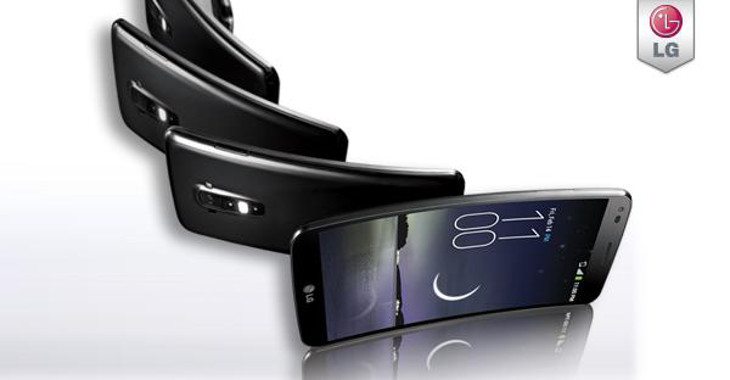 You may have seen a few of the countless iPhone 6 “testing” videos that show the device being put through the wringer. One of the new iPhone issues being reporting around the net has to do with iPhone 6 bending problem, and now LG is taking a jab at the company in what’s being referred to as the iPhone 6 bendgate.

We previously told you about how users were reporting that the newÂ iPhone 6 bends, specifically the iPhone 6 Plus when it’s being kept in your pocket. There are videos on the net that show the result, and it appears as if the large size of the device may actually be to blame for an iPhone 6 bending problem. As is the case these days, LG decided to take a shot at Apple over the iPhone 6 bendgate issue with this tweet…

We’ve seen a lot of shots fired back and forth from smartphone manufacturers over the years, and this has to be one of the funnier ones. The LG G Flex obviously on display in the tweet from LG USA Mobile, and it may not be the last joke they fire at Samsung if the rumors on the LG G Flex 2 are true.

If you’re on social media today or Twitter in particular, you’re bound to see the #bendgate hashtag flying about and plenty of Apple jokes. After looking at various videos and photos, it does seem that the iPhone 6 bending problem exists although it seems like you’ll need to keep constant pressure on the handset for it to be an issue.

Do you think the iPhone 6 bending issue is a bit overblown or did Apple underestimate the build quality?

One thought on “iPhone 6 bendgate targeted by LG USA Mobile”