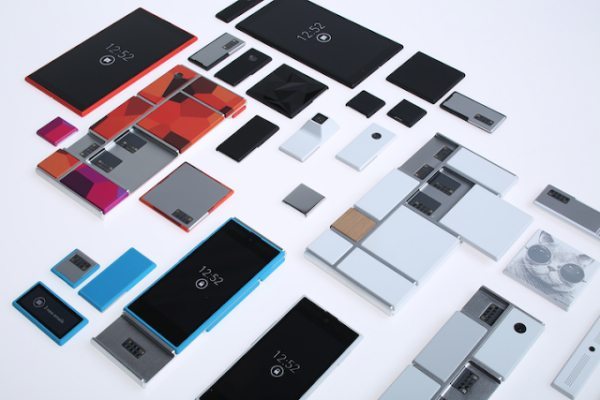 Depending on which side you’re on, you are either very excited about Project Ara (Phoneblocks), or you don’t really care too much. Then, there are also those who think that this project is doomed, destined to fail from the very beginning. However, the concept of modular phones could dramatically, and completely, change our perception, and the way we use mobile phones, the way we know them now.

According to the most recent information out of Project Ara, a working prototype should be on display as early as December, when the next conference is going to happen. While said working device will still be a prototype, we’re expecting it to be as close as possible to the final unit which should debut early 2015.

There is also a bit of information concerning the software side of Project Ara. According to the wording, the phone will use a custom build of Android L (Google’s latest mobile operating system); this custom build will support hot-swapping of components — a key and the core of the project — meaning that switching out parts on the fly would be possible this way. Displays and processors, however, will not be hot-swappable, but sensors, storage, cameras, batteries, and other “peripherals” will indeed be.

As a reminder, Project Ara is the name of the project initially started by Phoneblocks. According to this project, a modular smartphone concept was born, consisting of a main shell (think of it as a motherboard on a regular computer) which then can be customized to the users’ liking, with different modules. These modules represent different hardware components, one for each piece, including cameras, batteries, processors, etc. Not only the user could be able to build his or her own phone, but upgrading, as well as switching out faulty components should be, according to the concept, very easy. However, standardization, as well as adoption of standards, could raise a couple of compatibility questions, in a day and age where smartphone manufacturers try to lock down both hardware and software as much as possible.

The next Project Ara conference is going to happen in December, where we will here more on the status and developments. We will, of course, keep you posted. Meanwhile, tell us how geeky would it be for you to build (and customize) your own smartphone?