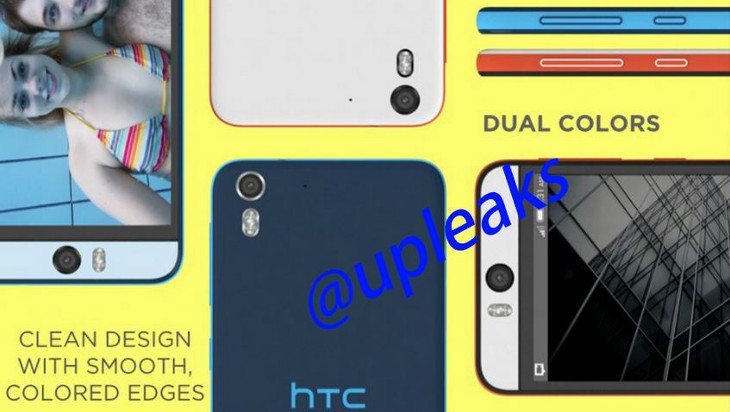 Regardless of how you feel about the whole “selfie” craze, it’s here to stay as witnessed by all the selfie-centric cameras. HTC is said to have been working on a selfie phone which just passed through TENNA, and we’ve got the scoop on the HTC Eye specs.

TENAA is China’s version of the FCC, and when a gadget passes through, it generally means it’s getting close to primetime. We already knew quite a bit about the HTC Eye speccs, and the TENAA listing helps to confirm those details although it’s similar to the M8, but made out of plastic with a massive 13MP camera on the front.

In addition to the TENAA listing, leaker @upleaks has taken to twitter to post new pics that show the HTC Eye with red and blue trim. He also posted some HTC Eye specs that show a 5.2-inch FHD display, Snapdragon 801, 2GB of RAM, 32GB of storage and a 2,400mAh battery. Again, this lines up with almost everything we’ve heard thus far, and the leaker says it will be known simply as the HTC Eye.

While the HTC Eye may not be the most exciting device around, it will be interesting to see how folks will take to the seflie snapping phone.Â Would you be interested in the HTC Eye?