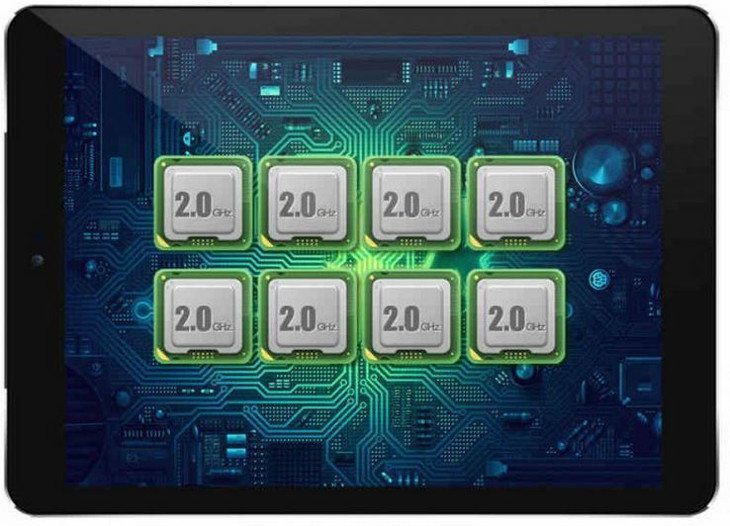 Looking for a retina display tablet that won’t break the bank? Before you get too excited, Apple isn’t throwing a big sale, but Cube has an interesting new slate with the monstrous name with the Cube Talk 9X U65GT. The name is almost as impressive as the specs…

When you hear “Retina” most people think iPad, but the Cube Talk 9X U65GT specs show a 9.7-inch 2048 x 1536 retina display on the slate. The chip that powers that display isn’t too shabby either considering it’s an octa-core MTK MT8392 clocked at 1.7GHz. Rounding things out under the hood, are 2GB of RAM and 16GB of expandable storage.

Tablets usually don’t have great cameras, but the Cube Talk 9X U65GT specs include an 8MP rear camera and 2Mp front-facing snapper which is better than what we expected. As for the connectivity options, you can expect Wi-Fi, 3G, GPS, and Bluetooth. The Talk 9X has a massive 10,000mAh battery and will run Android KitKat 4.4 out of the box. 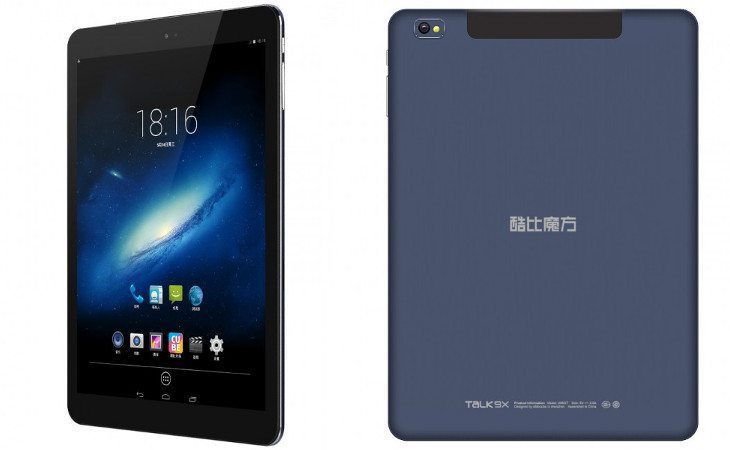 The Talk 9X may not be the sexiest slate around, but the price is impressive considering the Cube Talk 9X U65GT specs as it’ll only set you back around $204. The tablet is currently in-stock and available through Geekbuying if you’re interesting in picking one up.

Would you be willing to try an off-brand tablet for the right price?