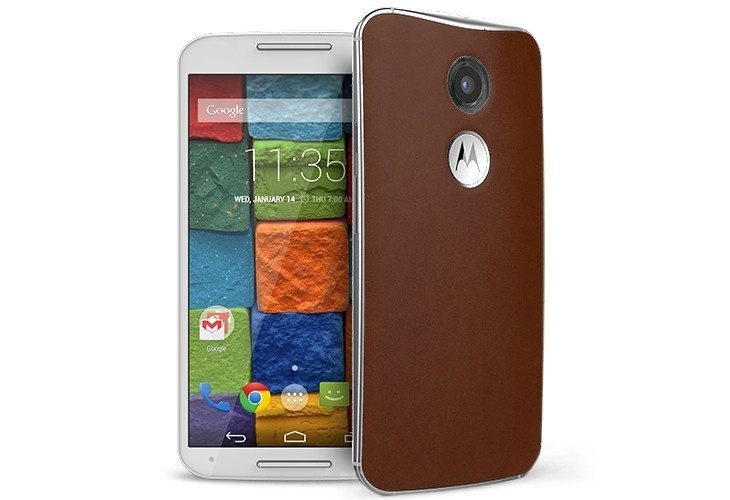 The new Motorola Moto X (2014) and Nokia Lumia 830 both recently released and are in a similar price bracket, so are likely to appeal to the same sector of the market. The new Moto X is the successor to the extremely popular original version while the Lumia 830 launched alongside the Lumia 730 and 735. Today we’re offering a Moto X 2nd ten vs. Lumia 830 specs rundown.

One of the key differences between these Motorola and Nokia phones is that the new Moto X 2014 is an Android device while the Lumia 830 is a Windows Phone handset. If you’re open minded with regard to platform though, a look at the key specs will give you an idea of how they compare and what they have to offer. It’s worth noting that these are not dual SIM smartphones, as favored in many countries such as India. 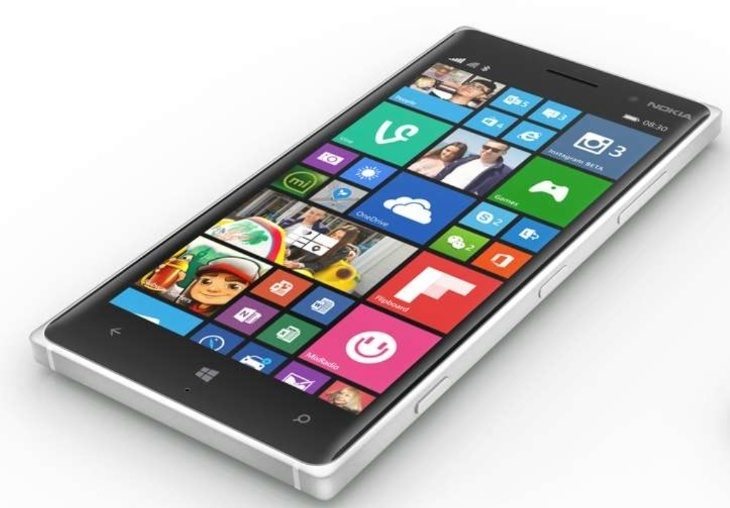 Operating System
The Moto X runs Android 4.4.4 KitKat that will be upgradable to Android L. The Lumia 830 runs Windows Phone 8.1.

We’re only considering specs here, but of course potential buyers of either phone will also want to take into account the designs and various features of the phones. We’ll point out that both phones also have a 3.5mm audio jack but the Lumia device also features FM Radio, which the Moto X doesn’t have. Pricing varies by region and retailer, but they are usually pretty close in this respect.

Looking through the above specs should help you to decide which of these phones would be best, depending on what factors of a phone are most important to you. Although the new Moto X seems to have many benefits over the Lumia 830, the Nokia phone isn’t trounced in every area. For example it features expandable storage and also optical image stabilization for the camera.

Once you’ve had some time to deliberate we’d be interested to hear your pick of these two smartphones. Is it the Moto X (2014) or the Lumia 830 that wins your vote?