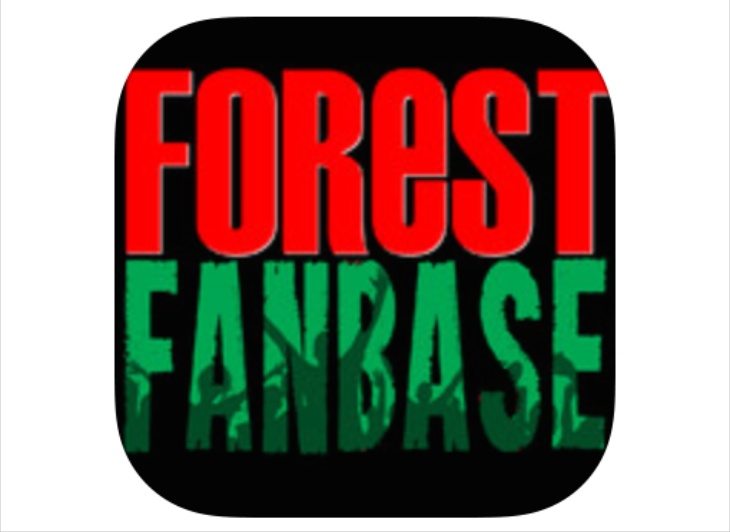 If you’re a follower of Michael Mancienne, Danny Collins or Kelvin Wilson then you must be a fan of Nottingham Forest. In that case you might appreciate a Nottingham Forest FanBase app that has just received an update for iPhone and iPad, and is also available for Android devices.

Forest FanBase describes itself as the “essential app for all Forest Fans.” It enables users to keep informed about all the news relating to Notts Forest and Stuart Pearce’s players, and offers a way to communicate with other fans of The Reds so that you can share opinions and your passion for the club.

Features include predicting match results and keeping track of your success rate, following the games live match stats, team info and Tweets from other fans, taking part in voting for Man of the Match and finding out which player earned the FanBase Man of the Match. The app also includes news on forthcoming fixtures, results, league tables and more. 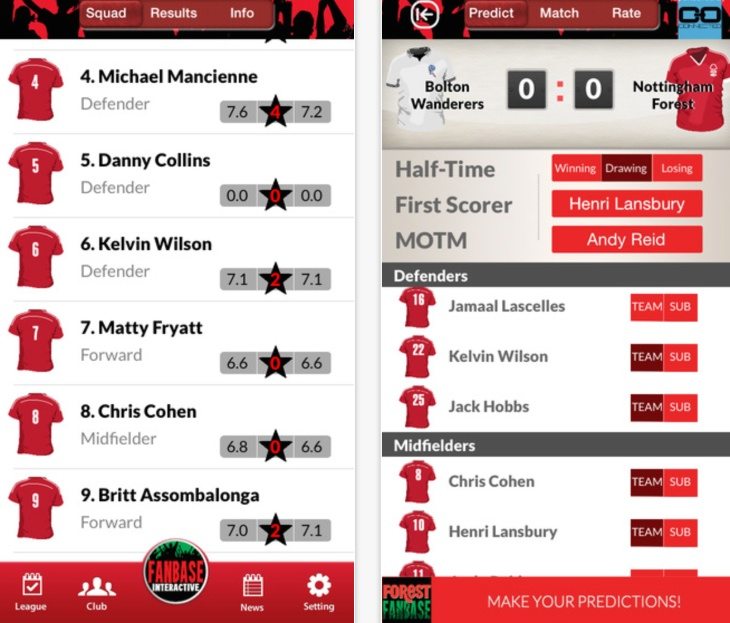 The iOS version of Forest FanBase was updated to version 1.9 just yesterday and adds team member status, a social sharing feature to the Predict and Rate page, and some fixes for iOS 8 bugs. It’s a free app from iTunes here and is compatible with iPhones running iOS 6.0 or later. Alternatively Forest FanBase for iPad is also now available at this iTunes page.

The Forest FanBase for Android app is available at Google Play, but hasn’t recently received an update. It’s also free and is compatible for devices running Android 2.2 or later. Are you going to download the Forest FanBase app for iOS or Android? We’d be interested to know what you think of it so why not let us know by dropping us a comment.