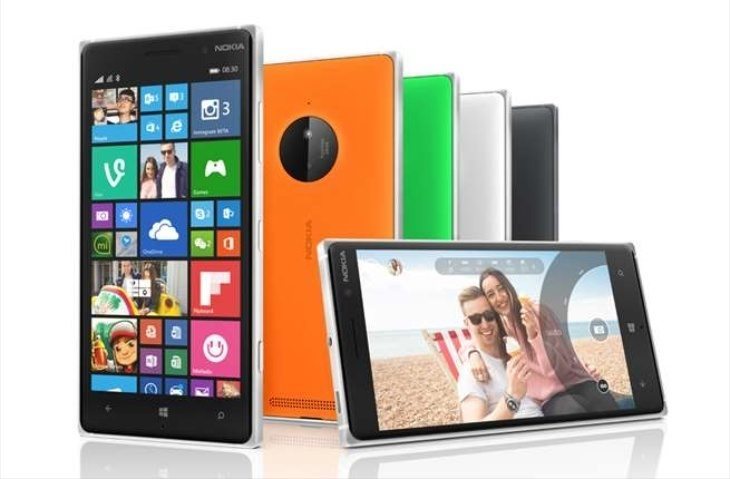 These are both Windows Phone handsets but although they have some similarities there are more differences. We’ll detail the key specs of each so that you can see how they stand up against each other and what they have to offer. It’s worth pointing out that neither of these are dual SIM handsets. 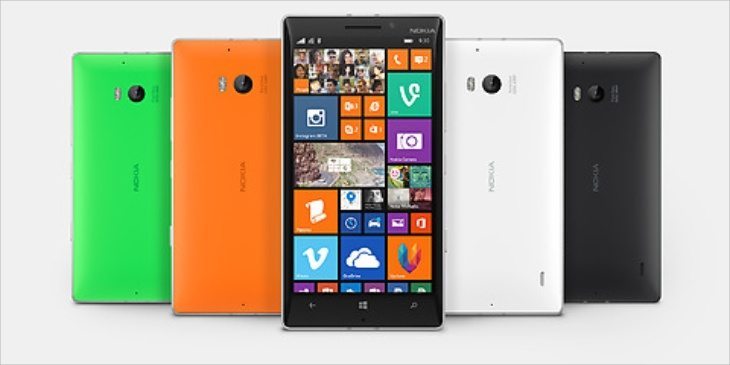 Price
Pricing varies by region and also retailer so we cannot be specific. We’ve taken a look at UK and India pricing and the Lumia 830 is the cheaper of the two. For example in the UK the SIM-free Lumia 830 can be found for around Â£305 while the Lumia 930 is around Â£430. In India the Lumia 830 launched at Rs. 28,799 and the 930 is available from tomorrow and launched at Rs. 38,649. However, we’ve seen both phones priced cheaper depending on retailer, with not too much difference between them.

When considering the specs it’s pretty clear that the extra money for the Lumia 930 definitely brings many benefits. For example it has a faster processor, higher resolution display, more RAM and built-in internal storage, better camera capabilities, and a higher capacity battery. However, the Lumia 830 is not without its merits as it has expandable storage and is the lighter and slimmer of the two handsets.

Both phones are likely to please Nokia Lumia fans and both have distinctive Lumia styling, (Lumia 830 pictured below and 930 above). Therefore the price difference between them where you are is likely to determine whether you think the extra cost for the Lumia 930 is worth it. Taking everything into account are you more likely to buy the Nokia Lumia 830 or the Lumia 930?